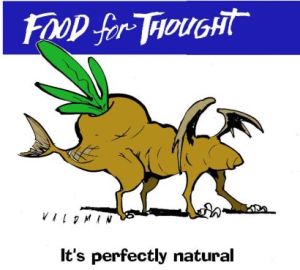 Are the AgroScience companies with the HELP of our government, “really” helping to feed the people giving Hope for the World or are they Greed driven profiteers with plans to Globalize/Privatize our food supply??? This is something to think about.

This is what WE are told about Genetic Modified Organisms: > The term GM foods or GMOs (genetically-modified organisms) is most commonly used to refer to crop plants created for human or animal consumption using the latest molecular biology techniques.

These plants have been modified in the laboratory to enhance desired traits such as increased resistance to herbicides or improved nutritional content. The enhancement of desired traits has traditionally been undertaken through breeding, but conventional plant breeding methods can be very time consuming and are often not very accurate. Genetic engineering, on the other hand, can create plants with the exact desired trait very rapidly and with great accuracy.

For example, plant geneticists can isolate a gene responsible for drought tolerance and insert that gene into a different plant. The new genetically-modified plant will gain drought tolerance as well. Not only can genes be transferred from one plant to another, but genes from non-plant organisms also can be used. The best known example of this is the use of B.t. genes in corn and other crops. B.t., or Bacillus thuringiensis, is a naturally occurring bacterium that produces crystal proteins that are lethal to insect larvae. B.t. crystal protein genes have been transferred into corn, enabling the corn to produce its own pesticides against insects such as the European corn borer. >

When all the bees are gone what happens next?

Commercial beehives pollinate over a third of North America’s crops and that web of nourishment encompasses everything from fruits like peaches, apples, cherries, strawberries and more, to nuts like California almonds, 90 percent of which are helped along by the honeybees. Without this pollination, you could kiss those crops goodbye, to say nothing of the honey bees produce or the flowers they also fertilize’.

This essay will discuss the arguments and seriousness pertaining to the massive deaths and the decline of Bee colonies in North America. As well, it will shed light on a worldwide hunger issue that will have an economical and ecological impact in the very near future.There are many reasons given to the decline in Bees, but one argument that matters most is the use of Genetically Modified Organisms (GMO) and “Terminator Seeds” that are presently being endorsed by governments and forcefully utilized as our primary agricultural needs of survival. I will argue what is publicized and covered by the media is in actuality masking the real forces at work, namely the impact of genetically modified seeds on the reproduction of bee colonies across North America.

See links below for whole story

Bees Decline: (Our natural Pollinators and a MUST HAVE in our Environment)

In the mid-1980s, scientists, with the help of biotechnology, thought they had found the key to mastering the planet, and especially its living organisms. Suddenly, everything seemed possible!

Twenty years later the filmmakers embark on a global journey to explore the effects of the ongoing experiments in the genetic manipulation of plants, animals and human beings.

Some of the results have not been pretty.

Worldwide only a handful of idealistic scientists are defying industry, doing independent research on the effects of transgenic animals and plants on the environment and our health when we consume genetically modified food.

This leads to the conclusion that not only does genetic engineering pose a serious scientific problem, it also challenges fundamental democratic principles, and deserves the widest possible public discussion.

Michael Taylor became the senior advisor to the commissioner of the FDA. He is now America’s food safety czar.

If GMOs are indeed responsible for massive sickness and death, then the individual who oversaw the FDA policy that facilitated their introduction holds a uniquely infamous role in human history. That person is Michael Taylor. He had been Monsanto’s attorney before becoming policy chief at the FDA. Soon after, he became Monsanto’s vice president and chief lobbyist. (Click link for more on this story)

WASHINGTON, DC – Today’s announcement that former Iowa Governor, Tom Vilsack, has been selected as the new Secretary of Agriculture sent a chill through the sustainable food and farming community who have been lobbying for a champion in the new administration. http://www.organicconsumers.org/articles/article_15573.cfm

To view comments and some of the debates over this go to:

19 thoughts on “Terminator Seed 1: Plot to Control Our Food Supply?” 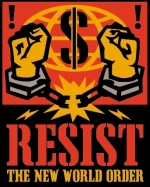 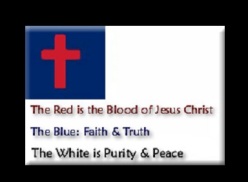 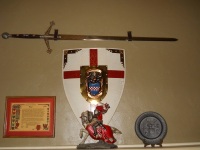 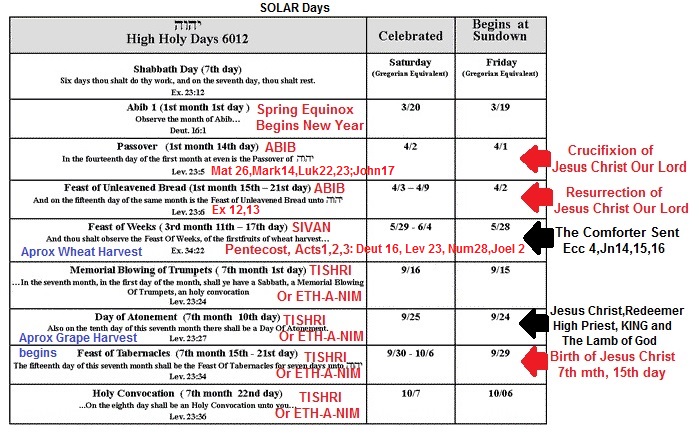